Amazon is seeking to overturn the historic union victory at one of its New York City warehouses. The e-commerce giant listed 25 objections in a legal filing obtained by The Associated Press on Friday. The retailer said the federal labor board must order a re-do election. The company says the National Labor Relations Board acted in a way that tainted the results. It accused organizers with the nascent Amazon Labor Union of intimidating workers to vote for the union. An attorney representing the union has called the claim “patently absurd.” The company also accused the labor board of improper influence.

Former coal town comes together in face of Kentucky floods 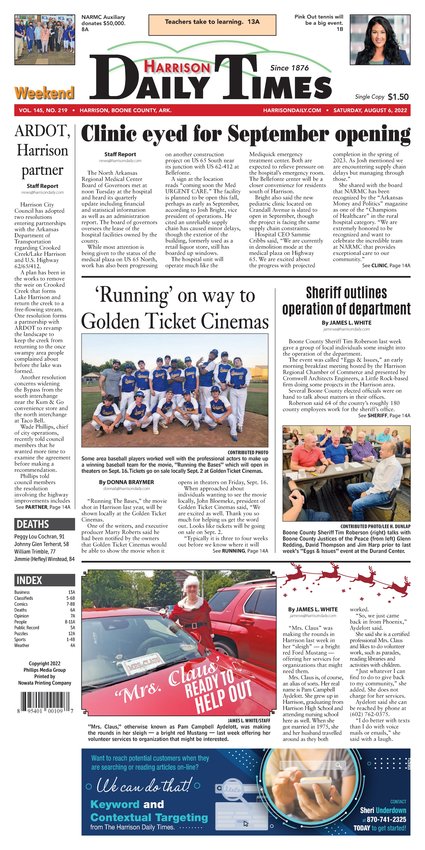