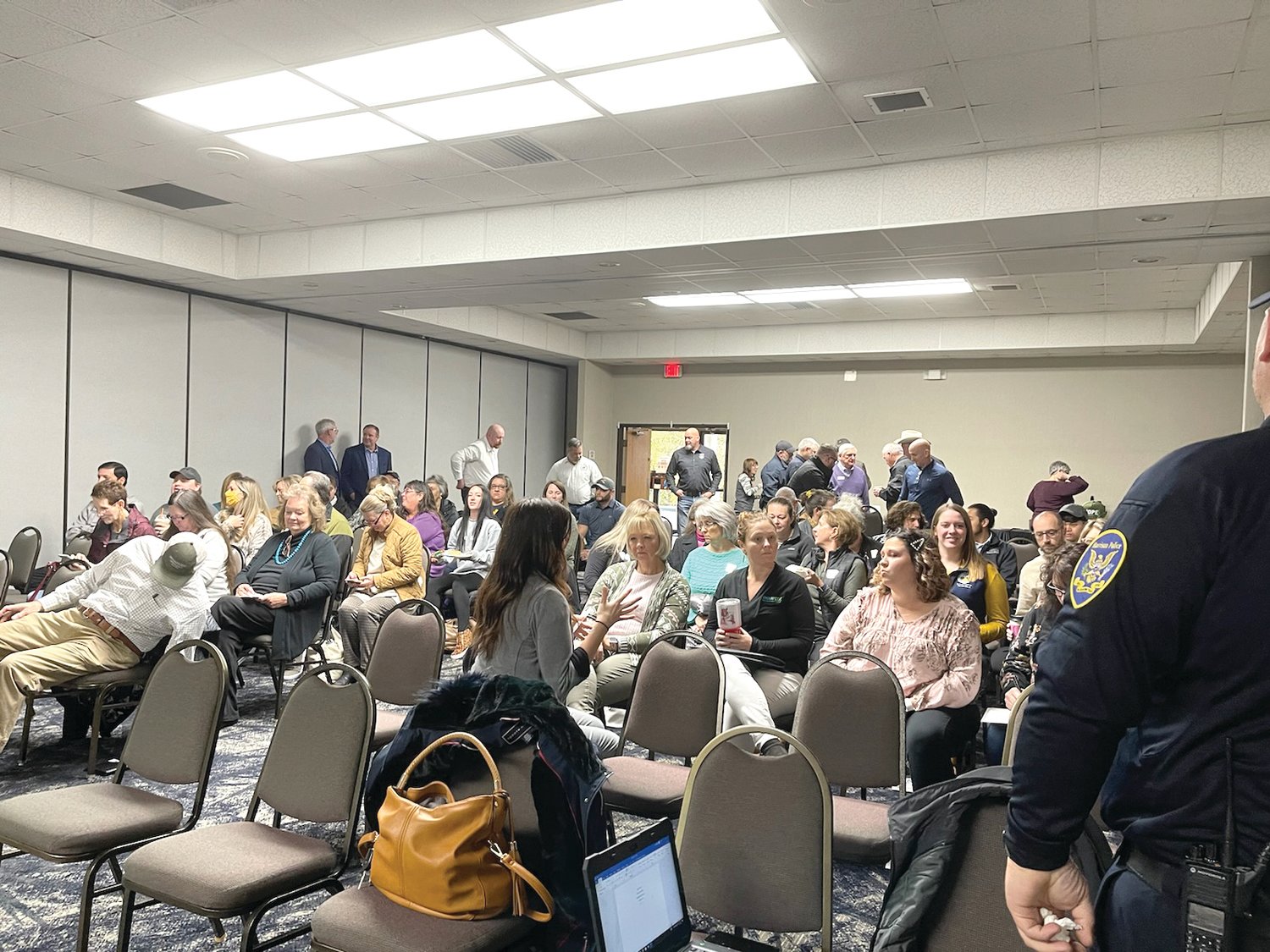 SafeHaven hosted a free Active Shooter class for the business owners, employees and the public, to attend on Wednesday, Nov. 3 at The Quality Inn Conference Center.

“SafeHaven has turned into an incredible company because of the trust I have in these guys,” Helms said. “Bad guys want to do bad things as easily as possible. Security guys love to find things wrong —  which could make a break-in easy for the criminal.”

The Boone County security team patrols more than 30 area businesses each night. They check access control, inspect safety credentials, inspection and compliance, such as the location of chemicals and fork lifts. They also retain a professional appearance. “Our team looks good in uniform and has professional interactions. Your brand is important to us,” Monte Mills, senior consultant said.

“We are a different kind of security company. We understand you need to protect your people even though as a business, your doors are wide open,” Mills said.

SafeHaven provides training and education for active shooters as well as verbal de-eseculation. “We understand the risks and don’t want to make things worse. Prevention is still the best solution. So we teach the signs to look for in an employee or coworker,” Mills added.

The featured speaker was Tim Keck, senior consultant, retired chief of police, a best-selling author and expert in performance and behavior under pressure.

Keck started his portion of the program by explaining three killer myths.

“Law enforcement’s job is to uphold the law,” he said. “Companies need to partner with someone to keep their staff safe. The secret service’s job is to manage the threat out of the assessment. They do an excellent job.”

Keck mentioned the violence in video games and media that just continues to get worse. He noted issues with stress, entitlement thinking, and digital games have made this the “assignation generation.” He also said that teenagers have seen 20,000 murders by the age of 16 and humans tend to repeat what they see and be desensitized.

Keck said the biggest barrier to workplace safety is a lack of communication. “Often, an employee will share with a coworker how they are feeling and no one shares that information.”

The warning signs are:

Keck said, “If you see someone with a gun, shout ‘GUN.’ Let everyone know. If people are running by your workstation —  run with them. If there is some kind of a ‘commotion,’ get out.

He encourages human resource people to not assess a threat by themselves. “There is a path to violence.” Keck said many companies call SafeHaven with a real threat of violence from an employee and they have been able to de-escalate the employee and everyone remains safe.

“If we get involved we can de-escalate the issue.”

Keck went over the ways to survive an active shooter. “You’ve got to have the mindset, ‘I will survive!’ Optimists live. Pessimists die. It’s the mindset that gets you through.”

He did a visualization exercise with the group to “soft-wire” the brain to pre-plan what they would do in an active shooter situation. “This uses the senses to lock in the learning. Ask yourself ‘What would I do if …’  Make a plan before the crisis.”

He encouraged the class to control their breathing. “If your heart rate is between 145 to 180 you can’t think. That’s when people freeze. Lower that heart rate by breathing in slowly, and out through the lips. Do this three times and when your heart rate is 30% lower you can think clearly again.”

When you can think again he said to:

The training gives individuals great suggestions and the steps for survival in an emergency situation.

Elms closed out the program by saying, “We’re your partners —  to keep you and your brand safe.” 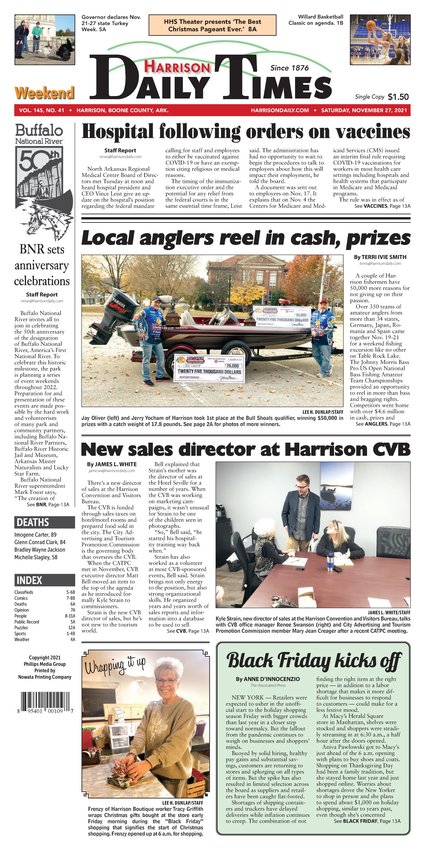