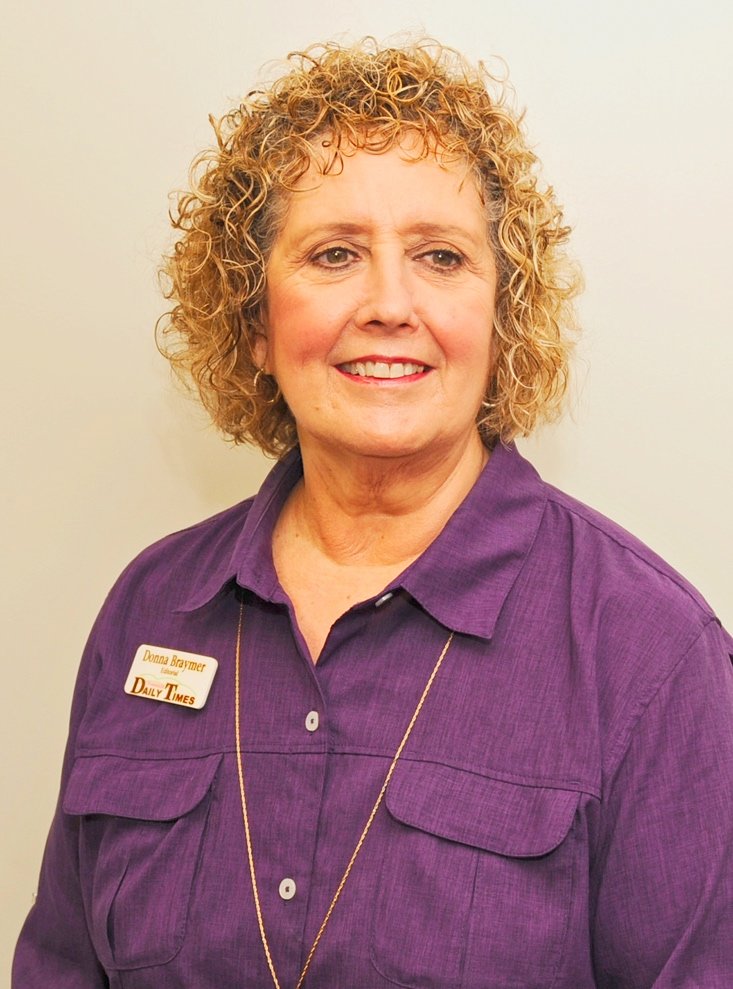 To our surprise, cheap tickets became available during Christmas and the Florida boys said, “Come!” We had planned to zip down after a Sunday morning and return before the next Sunday so we wouldn’t have to miss our church here. But price, dates etc. did not allow for that. So we booked the nine-day trip. I just knew the two Florida families would get tired of transferring us back and forth, but they still said “Come.”

In the meantime, God worked out the details for our missionary son in Costa Rica to return to the states for a missions conference and his family would also spend Christmas in Florida.

God at work Number One: I hadn’t planned on nine days in Florida, but God already knew we would need and enjoy that time for our families to be together!

Our second day was the only rainy, bad weather day we had. We were meeting the Winter Haven son’s father in law for lunch and ended up totaling the family van named “Blue.”

God at work Number Two: God completely protected us and no one was seriously harmed. The restaurant was next to the highway and it went from highway to restaurant parking without a curb. When he saw the driver behind him not paying attention to his blinker and still coming at highway speeds, he pulled into the parking area as fast as he could. She still clipped the corner of the van on the back driver’s side … and slid us further into the parking lot. As the cars were getting closer to my window, I remember seeing my son steering like crazy to gain control and we missed plowing into about five parked cars sideways!

God at work Number Three: The rest of the family had a nice place inside the restaurant to wait a couple of hours before we were released to leave the rainy scene. After bending some plastic so it wouldn’t rub the tire, the van was driveable —  but not safe to drive. The driver’s seat was broken as well as mine. So the other grandpa took the kids and his daughter and we limped the injured “Blue” to the church parking lot where our son works.

God at work Number Four: The entire group of 17 got to spend a day at LegoLand together. Other blessings included a Christmas Candlelight service in Winter Haven on Wednesday and a Christmas Eve service in Orlando.

God at work Number Five: The remaining Winter Haven vehicle died on us at Exit 60 on Interstate 4 in Orlando, right in the area where busy Disney traffic joins the interstate —  at 9 p.m. on Christmas Day. My husband was driving and able to coast from the center lane to the edge of the highway. It’s a long story, but the Orlando and Costa Rica boys arrived and safely got us pushed further off the highway and waited a couple of hours with us until the tow truck arrived. To save everyone driving time, we met up with the Winter Haven son —  in the church van. At this point, he doesn’t own any vehicles that operate anymore. We got to bed after midnight, but very thankful no one was injured on the side of the highway. We made it to the Christmas service the next morning.

The Orlando kids were sharing a bug, so they watched the service online. It messed up our gift exchange and our fancy group photo session got cancelled.

The family wiffle ball and kickball game went off later as scheduled and our homemade tye-dye team T-shirts look pretty snazzy for a group family photo.

Bottom Line: God gave us an amazing trip and time with our family. The Costa Rica family was hesitant to fly with us on our return flight to Arkansas —  just in case all of this “trouble” was our fault! We all made it fine, and God is still working in some incredible ways to show His faithfulness in providing for these families.

Back in town, Hubby and I had to miss the first service of the new year because the kids’ bug finally caught us. So I’m really looking forward to being with our church family this Sunday. Anyone need a ride? 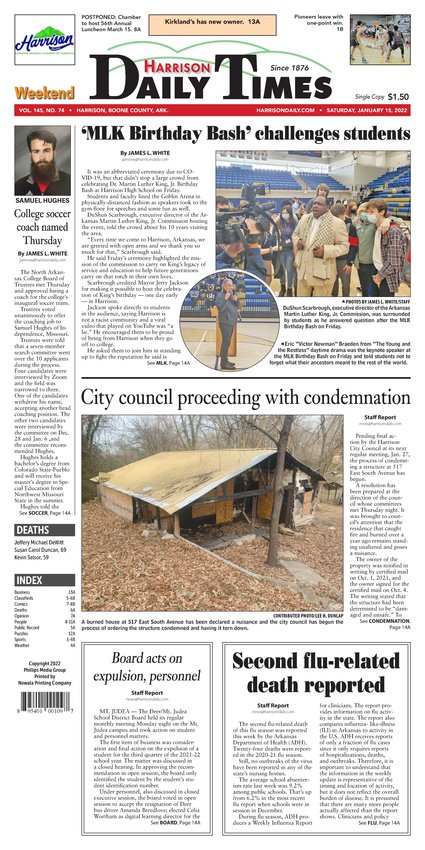