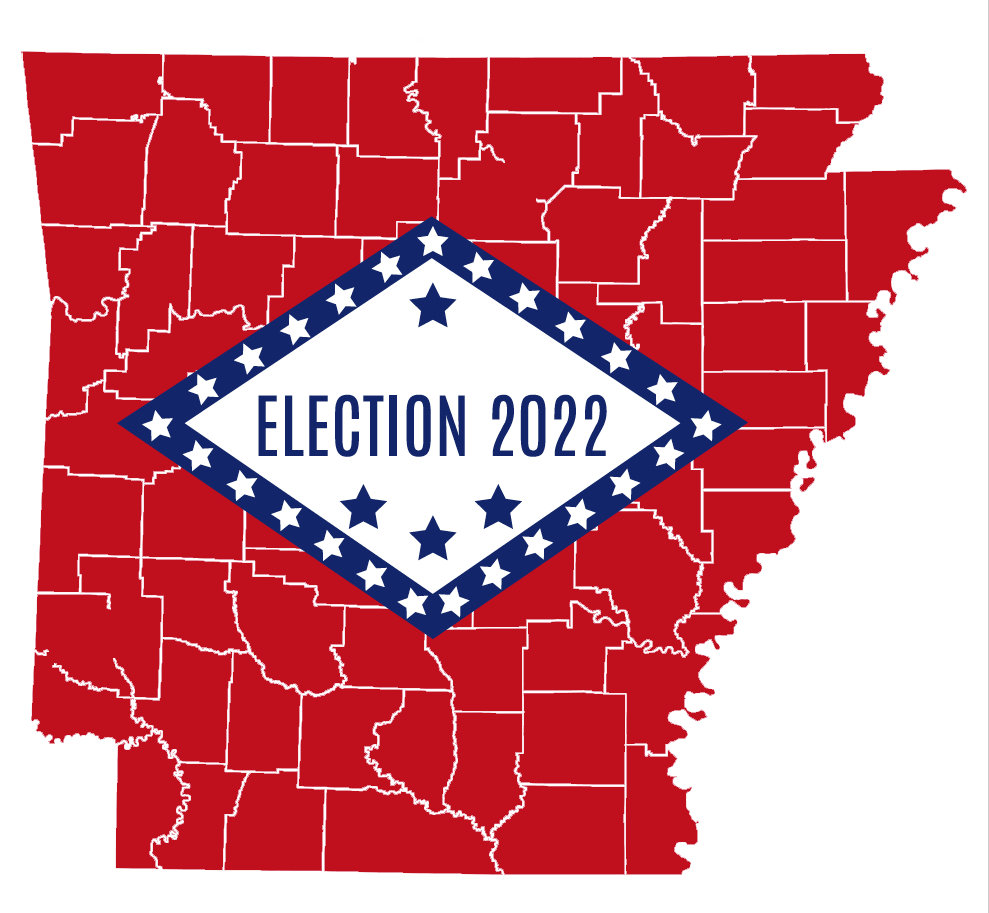 With only a few days left in early voting, more Boone County voters have cast ballots than in the primary election in 2020.

Records show 1,956 people had voted early by about 1 p.m. Thursday. That’s just under 8% of registered voters in the county. About 92% of those voters chose the Republican primary ballot.

Older voters still make up the lion’s share of votes cast. As of Thursday, voters ages:

Early voting in Boone County is being held in the Election Center at the corner of West Central Avenue and South Cherry Street in Harrison. Early voting continues Friday from 8 a.m. to 6 p.m. and from 10 a.m. to 4 p.m. Saturday. Early voting ends Monday with hours from 8 a.m. to 5 p.m. Tuesday is Election Day when polls will be open from 7:30 a.m. to 7:30 p.m. 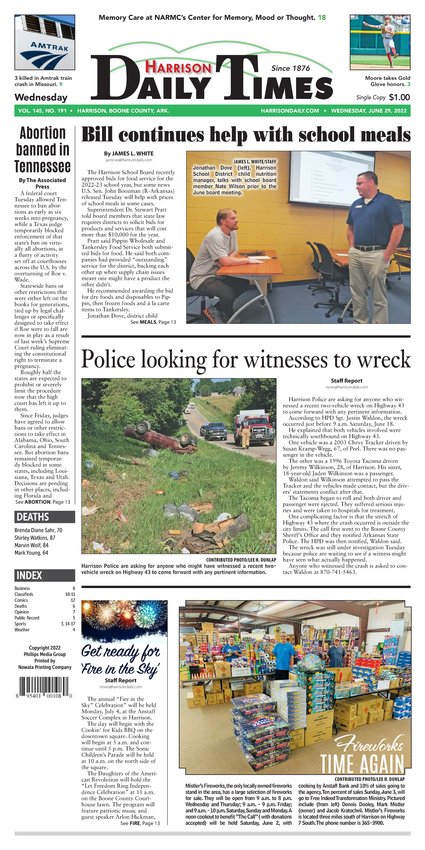 A viral reprise: When COVID-19 strikes again and again