He married Betty Jean Harris in 1946, and they were the parents to two daughters, Linda Pyle and Deborah Pyle.

After graduating from Bruno High School in 1941, he entered the Army Air Force and served in World War II. Stationed in England, he flew 35 B-24 missions.

E.J. returned home after the war, attended Arkansas Tech and graduated from the University of Arkansas at Fayetteville. He retired from Kraft Foods in 1986 after more than 30 years, managing Kraft cheese plants in several states, including Missouri, North Carolina, Kentucky and Minnesota.

Following retirement, E.J. and Betty, enjoyed several years traveling over the U.S., Canada and Alaska in their RVs, many trips with his sister, Eula, and her husband, Ted Huskey.

Although most of E.J.'s adult life was spent living in other states, he never lost his love for a little place called Bruno, where he had grown up. He and Betty always made at least one trip back home each year. Following Betty's death, E.J. continued his trips back to Arkansas and was making plans for a trip in May of this year.

E.J. loved the people who lived around Bruno, many of whom were relatives. He and Betty had a memorial made for his daughters at the Bruno Cemetery, even though they were interred in Missouri. He provided the means to have the road paved down to the cemetery. He wanted the dirt road paved to provide an easier entry into the cemetery. This was his way of giving back to the people and place that he loved so much.

He was preceded in death by his wife of over 65 years, Betty; his two daughters, Linda and Deborah; and his sister, Eula and her husband Ted Huskey. He is survived by nieces and cousins.

E.J. Pyle will be laid to rest beside his wife and daughters in Kansas City, Missouri. 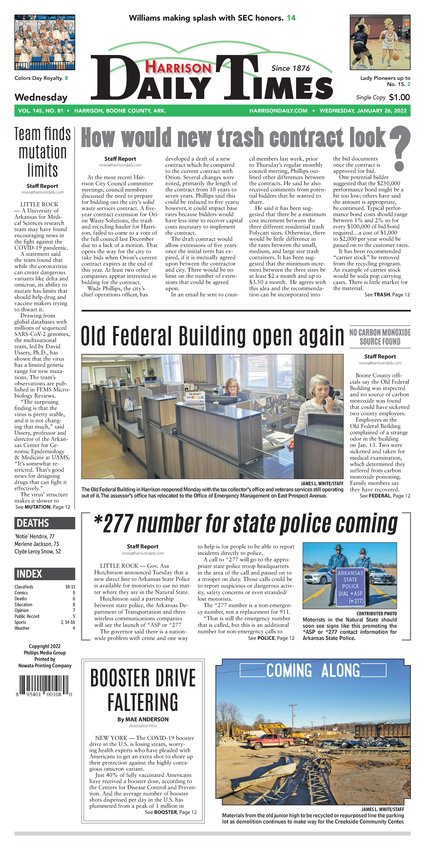