Last week we learned about having a positive attitude and doing our very best. But sometimes mistakes happen and we fail. Author Jon Gordon says, “Failure is not meant to define you. It’s meant to refine you to be all you are meant to be. Don’t let failures be a part of your identity. Move forward and create your future.”

A website stated, “Before changing the world with his most famous invention, the incandescent light bulb, Edison was met with a myriad of setbacks. In fact, he attempted the lightbulb with unsuccessful results 1,000 times before prevailing. When a reporter asked him, ‘How did it feel to fail 1,000 times?’ Edison replied, ‘I didn’t fail 1,000 times. The light bulb was an invention with 1,000 steps.’”

Wow can you imagine trying something that many times and not giving up? Don’t ever give up on yourself. I’m very grateful for light bulbs. You, too, have been created for something very special. I don’t know what that is, but I know you have talents and abilities that need to be developed and improved as the years go by.

I also read that Michael Jordan didn’t make the varsity team the first time because his coach felt like he was too young and too small and would do better on the junior varsity team. It made him very determined to do his best. As his body continued to grow, he continued to work hard to develop his skills. That disappointment fueled his determination and he went on to break NBA records as a 6’6” man and won six national championships with the Chicago Bulls.
Stay positive and don’t give up!

Be a helpful hero today 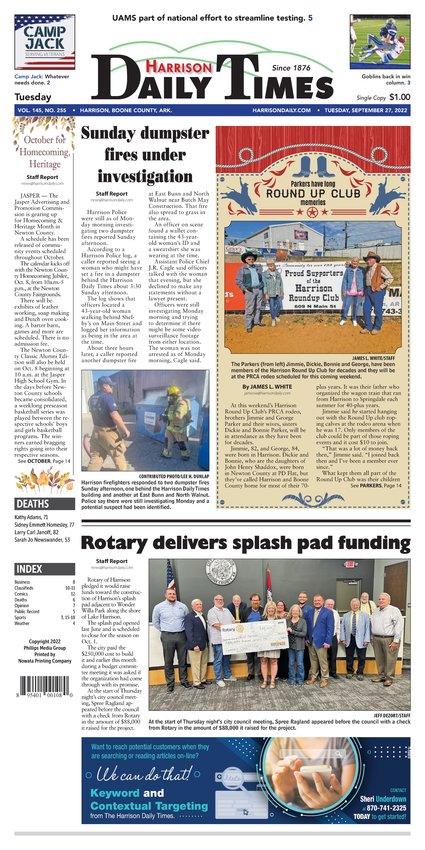