What started as a young man concerned about the destiny of his classmates, has now become an international movement dedicated to reaching Gen Z.

Jordan Whitmer said in a virtual online banquet held this week, that every generation was represented on the call. The virtual event was held on three different nights for one hour with the “purpose to raise awareness of what God is doing,” Whitmer said.

Christianity Today magazine quoted Whitmer, “If Billy Graham was 25 years old today, he would be on TikTok. Or Louis Palau or D. L. Moody. They could spot an evangelistic opportunity a mile away, and that’s where it is,” said Whitmer, whose grandfather Ron Hutchcraft is an evangelist who worked with Youth for Christ and the Billy Graham Evangelistic Association …”

Gen Z individuals were born between 1997 to 2012. Whitmer told the group, “I was born in 1998, so I’m at the older end of this spectrum, but one common thing about Gen Z teens and college students —  they tend to only listen to other Gen Z individuals.”

Whitmer quoted a 2018 Barna study that said only 4% of Gen Z have a Biblical worldview. “So that means 24 out of 25 young people don’t. There were 35% who claimed to be atheist, agnostics or nothing. This generation leads the charts for suicides and mental health issues. There is so much bad news —  but we wanted to also share some good news.”

“The 4% who do have a Biblical worldview are strong in their faith and want to do more,” Whitmer said.

Whitmer and three other Harrison High School students started #HowToLife in 2015 and it grew to 750 students who attended that first student-led event to share the gospel on March 11, 2015. This past year, even with COVID restrictions, there were 104 events in 22 states and six countries.

“Our mission is reaching, discipling and mobilizing students with the hope of the gospel,” Whitmer said. “Many want to make a difference. As far as I know, this is the only Gen Z led non-profit organization.”

Ben from Minnesota is a frequent digital creator for HowToLife on TikTok where there are one billion users, mostly from Gen Z. “We create videos that give young people the hope they are searching for in their lives which are currently filled with anxiety, fear and depression. My heart bleeds because this generation is so lost of hope. HowtoLife individuals are the ‘NavySeals’ of Christian leaders. They operate, and execute their mission to reach their generation. I’m grateful to be a part of this awesome mission.”

Whitmer said there are already 30 conferences scheduled for this school year and some are in other countries.

Chloe, a junior from Indiana, was excited to be planning their first HowToLife event and she said the organization has “opened my eyes to see the world the way God sees it. God can be more than their mental health disorders and life is more than their trauma. This movement is such a gift from God.”

Whitmer said last year the non-profit organization worked with a budget of $200,000 and were praying to raise an additional $100,000 for this year from the virtual banquet. There are 30 school events currently scheduled and the desire is to host a Gen Z digital conference to disciple and train more leaders. They hosted a leadership retreat during the summer of 2021 in Minnesota and asked the question. “What is your vision for reaching this generation if money were not an obstacle?”

“They came up with some amazing ideas,” Whitmer said. “These leaders have a common heart and need to reach their lost generation. They sense an urgency for ‘today’ and the future.”

Whitmer added, “My grandfather, Ron Hutchcraft says if satan captures one generation he gets the ones after that, too. We want to put a stop to that and Gen Z wants to be the ones to do that.”

‘Would you mind holding please?’ 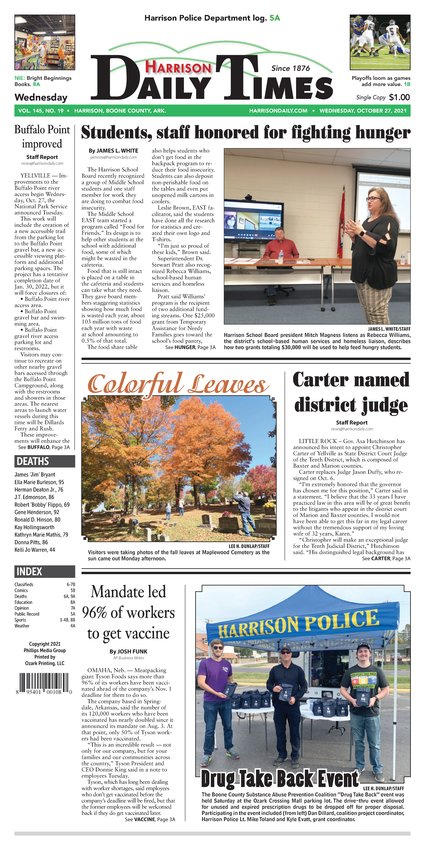