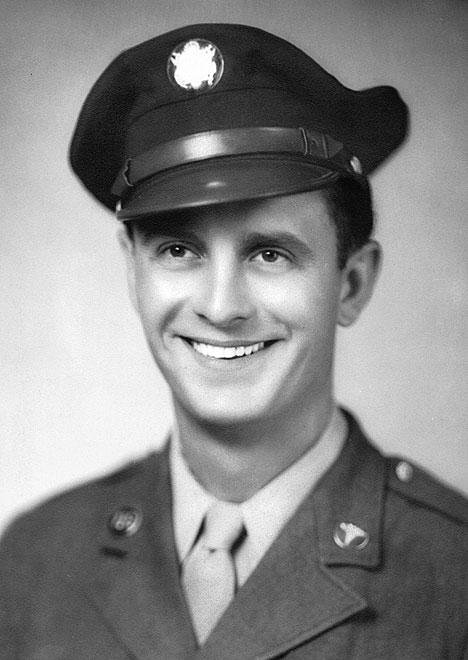 Joseph Ezra Sprott, age 95, of Harrison died April 29, 2010, at North Ark-ansas Regional Medical Center. He was born on September 22, 1914, in Auburn, Ind., the son of Donald Potter Sprott and Hazel Ensley Sprott. He was a member of the First Presbyterian Church of Huntsville.

Mr. Sprott was a World War II veteran of the U. S. Army. He was a former mayor of Huntsville, having served in that capacity in the 1960’s. He was a charter member of the Northwest Arkansas Economic Development District, where he worked on many of its projects throughout Northwest Arkansas. He recently received a 60-Year Certificate as a 32nd Degree Mason. A former resident of Kern County, Calif., Mr. Sprott moved his family to a ranch north of Huntsville in 1959, and he remained a resident of Madison County the rest of his life, finally settling on small farm on Kings River, just outside of Marble.

Mr. Sprott is survived by his wife of seventy-seven years, Virginia Kathryn Sprott, of the home, and all of their five children: Lt. Col. David N. Sprott (USMC Ret.) of Mobile, Ala.; Dr. J. Michael Sprott and his wife, Linda S. Sprott, of Omaha; Roberta K. Nelson and her husband, Ronald E. Nelson, of Helena, Mont.; Samuel W. Sprott and his wife, Sandra K. Sprott, of Hermitage, Mo.; and James D. Sprott, and his wife, Janis A. Sprott, of Harrison. He is also survived by grandchildren Jeffrey Sprott, Megan Davis, Jay Sprott, Karen Boardman, Judy Werner, Eric Nelson,  Neil Nelson, Rebekah Vieira, Tony Sprott, Sarah Heringer and Emily McIllwain, and twelve great-grandchildren. He will be remembered for his devotion and care for his family, his discipline, and his interest in improving the communities in which he lived.

Services will be held at 11 a.m. on Monday, May 4, 2010, at the First Presbyterian Church in Huntsville with interment to immediately follow at the Alabam Cemetery. Visitation will be from 2 p.m. to 4 p.m. on Sunday, May 3, 2010, at Brashear’s Funeral Home in Huntsville. Pallbearers will be Jeffrey Sprott, Eric Nelson, Neil Nelson, Ryan Heringer, Jonathan McIllwain and Todd Werner.

The family requests in lieu of flowers that memorials be made to the Building Fund of the First Presbyterian Church, P. O. Box 603, Huntsville, AR 72740 or to the North Arkansas Regional Medical Center Foundation, Inc.; 620 North Main, Harrison, AR 72601. 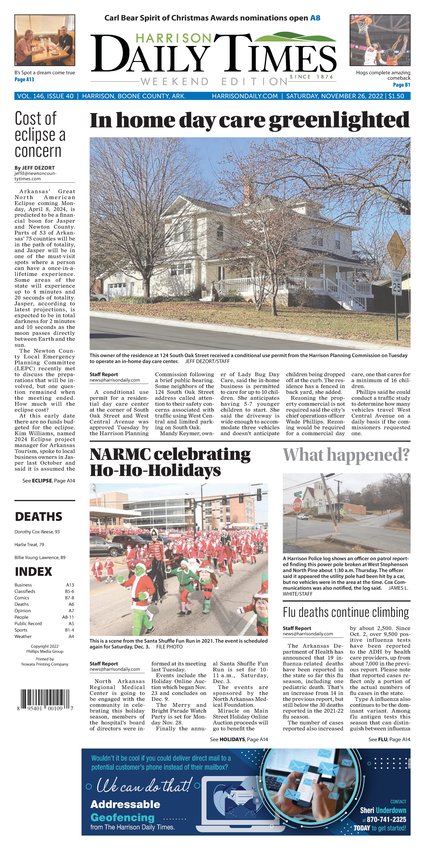