Posted Friday, October 8, 2021 7:15 am
By John Lovett U of A System Division of Agriculture @ArkAgResearch

FAYETTEVILLE — A new guard at the Milo J. Shult Agricultural Research and Extension Center is only 4 years old, but she stands over 6 feet tall and puts up with no drama. She is a llama.

Madder Akka is a guardian llama who has been the vigilant protector of a flock of sheep since April. “Maddie,” as she is also known, keeps watch over a flock of about 70 sheep used at the research and extension center (SAREC) and deters predators like coyotes and stray dogs.

“They have a natural instinct to protect animals they bond with,” said Dirk Philipp, associate professor of animal science for the Arkansas Agricultural Experiment Station, the research arm of the University of Arkansas System Division of Agriculture.

Before Madder Akka, predators killed several sheep at SAREC. Traps were brought in, but the flock still suffered losses, Philipp said. And trapping was not a preferred method of flock protection for Philipp. Sarah Shelby, a program technician in the animal science department, suggested a guardian llama. Philipp became convinced.

Shelby and Philipp said they had to search quite a while before purchasing a good guardian llama from a family in Missouri. Maddie was chosen for her size, age, personality, and those special qualities that make for a good guardian.

Madder Akka now weighs about 240 pounds but is expected to get larger as she gets older. One of several attributes of llamas as guardians for farm animals, Shelby said, is their longevity. A healthy llama can live up to 25 years. Llamas also eat the same things as the sheep and their fiber can be used for fabrics. Dogs and donkeys require different foods and care, and do not produce commonly used fiber for fabric. Bred as pack animals, llamas can also carry about 25 percent of their body weight if needed.

Since she arrived, Maddie has proven she has what it takes to keep predators at bay. The research farm flock contains about 36 ewes, a ram, and over 35 lambs on 17 acres.

In addition to serving as a guardian, Maddie also helps with other work and caretaking.

“She is great at leading the sheep to the next paddock for grazing when walked by her caretakers,” Shelby said. “She can also be heard gently humming to the sheep and lambs when we are working with them, checking in to make sure they are okay.”

During those working and care-taking times, Maddie gets the occasional treat of apple slices or crunchy horse treat nuggets. Her favorites are the apple-flavored horse treats, Shelby said. Maddie also enjoys eating the big, crispy brown leaves that fall from the trees in the autumn. Shelby calls them her “potato chips.”

Shelby advised to never feed a llama unless they are comfortable with you.

“You are most likely to get a giant spray of green stomach contents spit instead of a friendly pet,” Shelby said.

From the zoo to the farm

Madder Akka was born in a small petting zoo in Missouri and lived there for two years. When the zoo changed ownership, many of the livestock animals were dispersed, including the llamas that were not ideal for the petting zoo. However, Maddie exhibited a protective nature, and wariness of strangers that made her a perfect fit as a guardian, Shelby said.

The name Madder Akka is appropriate for her role as a guardian llama, Shelby said. The name comes from an ancient mythical goddess of the Sami tribes that was considered the divine protector of children and the vulnerable.

As a good guardian llama, Maddie assumes a leadership role in the flock and is often found standing a short distance away from the flock, seeking out higher ground to observe all the surroundings.

Shelby said that when Madder Akka sees a threat, she begins posturing and staring before she gets physical. She may herd the flock away, spit, sound a shrill, piercing alarm call, then charge, chase, or strike out at the threat. With sharp hooves and teeth, guardian llamas can severely injure or kill a coyote, but they usually can deter the threat first with intimidation, Shelby said.

Only one sheep has been lost to a predator since April, but it was when Maddie had first arrived and not bonded with the research flock yet, Shelby said.

Philipp said, “The success has been very good compared to before.”

Read more about one of Philipp’s sheep and forage research projects here: https://aaes.uada.edu/news/keep-sheep-moving.

There are better options 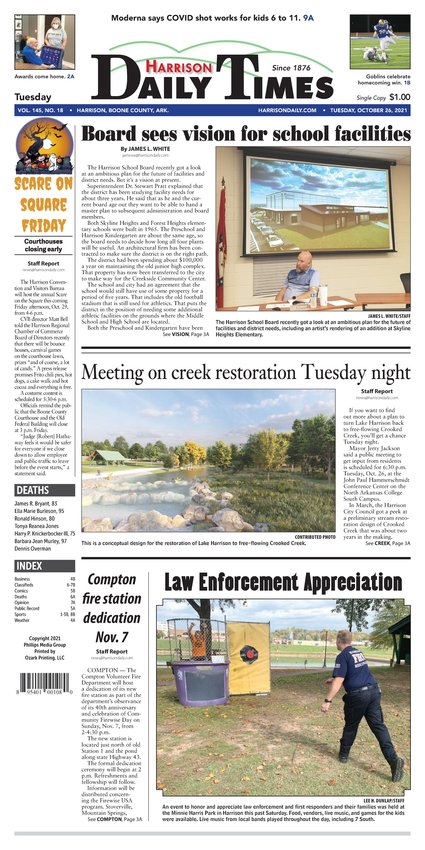