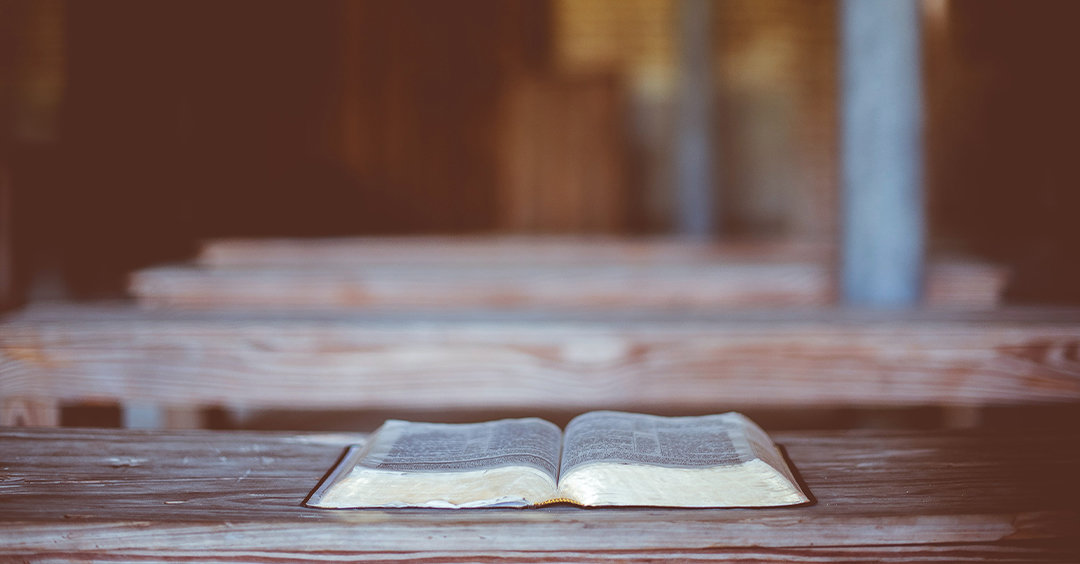 I had been watching the news and they were talking about doomsday, and it made me sad. Oh, not because I'm nervous about Jesus fulfilling all His prophecies about earth's final chapter. But because millions were laughing about something that they desperately needed to take seriously.

This has happened a number of times, but a Christian leader at that time had widely announced that a specific date would be the beginning of the end of time, with a cataclysmic event that would ultimately usher in the coming of Jesus. Now, there's nothing I look forward to more than the moment when Jesus will break through the clouds, come in power and great glory and erase every doubt that He's the King of kings.

I just don't believe we know when that's going to be, because Jesus said, "No one knows about that day or hour, not even the angels in heaven ..." (Matthew 24:36). No matter how you parse His words, they say that the time of His coming cannot be predicted.

As a junior high boy nosing around in the church library, I read these old World War II books written about end times prophecy. And they had it all figured out — who was the antichrist, who was the restored Roman Empire, the talk about Israel having a nation. And I smiled. Reading it years later, it was obvious they had it wrong, and Jesus didn't come back on their timetable.

Unfortunately, naming a date inadvertently gives people a reason not to take the clear-cut prophecies of Scripture seriously. The Bible has told us that "in the last days, scoffers will come ... They will say, 'Where is this coming He promised?'" (2 Peter 3:3-4). It hurts to think that our date-naming and other teaching that reaches beyond what the Bible reveals will give these scoffers any more attention or ammunition. Even a major news anchor asked, during the time of those predictions, after reporting on that doomsday story, "Who believes this stuff?"

Well, she and everyone need to believe that Jesus is, in fact, coming back; that every person will see Him. That there will come a day when the mightiest of earth will call as the Bible says, "to the mountains and the rocks, 'Fall on us and hide us from the face of Him who sits on the throne ...'" (Revelation 6:15-16). It will be a day where there will be no more choosing Jesus. Only "every knee bowing at His Name" (Philippians 2:9-10), many realizing it's forever too late to know Him.

There are others who have tried to make the most of all that doomsday talk. Several years ago, some were using it to encourage people to have a disaster plan for emergencies — to be ready. That's exactly Jesus' warning in His prophecies for what He called the "last days" world. Prophecies that do paint a picture that, sure, increasingly seem a lot like our world today. He said, "You must be ready, because the Son of Man will come at an hour when you do not expect Him" (Matthew 24:44). He said He would rise from the dead after three days. That's exactly what He did. He said He would return to this earth as its' Judge and its' King, and that's exactly what He will do.

You can only be ready if your sins have been erased from God's book. And only the man who died for those sins can do that. That's why the Bible says, "Now is the accepted time. Now is the day of salvation" (2 Corinthians 6:2). Now is the day to make the King of kings your king.

If you never have, would you tell him, "Jesus, I want to belong to You. I know You can come for me and bring my life to a close at any time. You can come back to this earth any time. I want to be ready. And I can only be ready with my sins forgiven, and only You can do that, Jesus, because only You died for them. I'm Yours."

A friend of ours was desperately cleaning her messy room; anticipating the arrival of her guy that next day. She heard a knock at the door; it was her guy a day earlier than expected. And there she stood amid the piles, dressed in her grubbies, her hair matted with sweat. All she could do was exclaim, "I wasn't expecting you now!" She waited too long to get cleaned up. Time was up.

That's a mistake you do not want to make with Jesus.

Running the Bases —  behind the scenes

Why lying's a really big deal 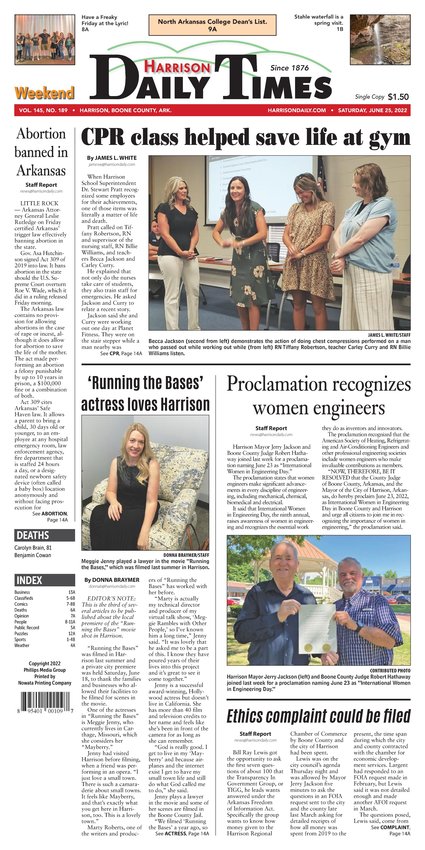