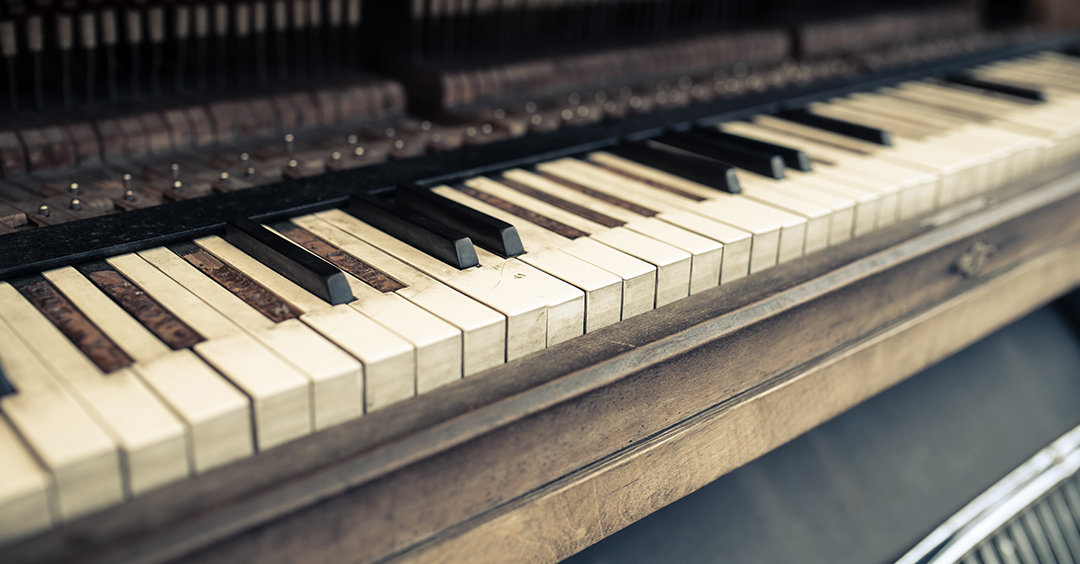 I've been part of moving a big piano, and I know what a bear it is to do. Fortunately, we had plenty of guys to share the load. I guess my Dad didn't. Ultimately, he said moving a piano was a major reason he had to have a difficult hernia surgery. There weren't enough men to bear the load of the piano that they moved at church one day, and for my Dad, the load was too much to bear without major damage.

If you're carrying a heavy load right now, God's wanting to give you a little relief. It was never His intention that your load be so great that you end up injured by it. His plan for lightening the load may be similar to what He did for one of His overloaded servants years ago. The prescription for relief is found beginning in Numbers 11:13.

Maybe you'll be able to identify with this heart cry from Moses to his Lord: "I cannot carry all these people by myself, the burden is too heavy for me." I've felt that way, and maybe you have, too. Here's God's answer: "The Lord said to Moses, 'Bring me seventy of Israel's leaders who are known to you as leaders and officials among the people. Have them come to the Tent of Meeting that they may stand there with you … I will take of the Spirit that is on you and put the Spirit on them. They will help you carry the burden of the people so that you will not have to carry it alone.'" And, sure enough, "The Lord came down in the cloud … and He took the Spirit that was on him (Moses) and put the Spirit on the seventy elders."

To put it plainly, this could be called "how to avoid a leadership hernia." Which is often caused by the same thing that injures someone carrying a heavy load physically — there aren't enough people sharing the load. If you're on overload, you may want to claim Numbers 11:17 as a promise from your Lord who said, "My yoke is easy, and My burden is light" (Matthew 11:29). Here's this promise: "I will take of the Spirit that is on you and put the Spirit on them. They will help you carry the burden of the people so that you will not have to carry it alone."

What can you do to help that happen? First, you have to be sincerely willing to let go of some of the load. Maybe others haven't stepped up because you insist on hanging on to control everything. And you're dying beneath the weight of it all. Secondly, you need to take time to actively nurture others to take some of the load. Tell them you want to trust them with more. Share your wisdom, your experience, your walk with God. And then show them how to do some of what you've been doing, and then release them to do it. Remember, there was a time when you were the one waiting to be trusted with more — and someone did.

Another step to this multiplied empowerment is to cry out to God like Moses did, admitting that the burden is too heavy and asking Him to do what only He can do — find and empower men and women who will faithfully carry some of your load. As Jesus said, "Pray the Lord of the harvest to send out workers into His harvest field" (Matthew 9:38). By the way, you may be one of those workers that some overloaded servant of God is praying for. And your Lord is summoning you to get out of the stands and get in the game — to join Him in the work He's doing. You've been a fan long enough. He's asking you to come alongside one of His servants for whom you will be one glorious answer to prayer.

God stands ready to take the same kind of Holy Spirit empowerment that He's given you and plant that anointing in the lives of others. But you have to be willing to let go, and they have to be willing to step up. And the work of God will take off where you are as never before, without anyone being crushed by the load. 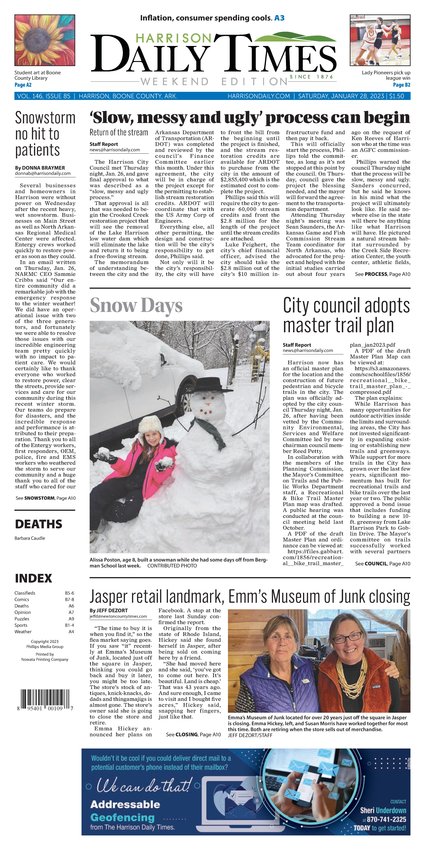