A different perspective of Christmas 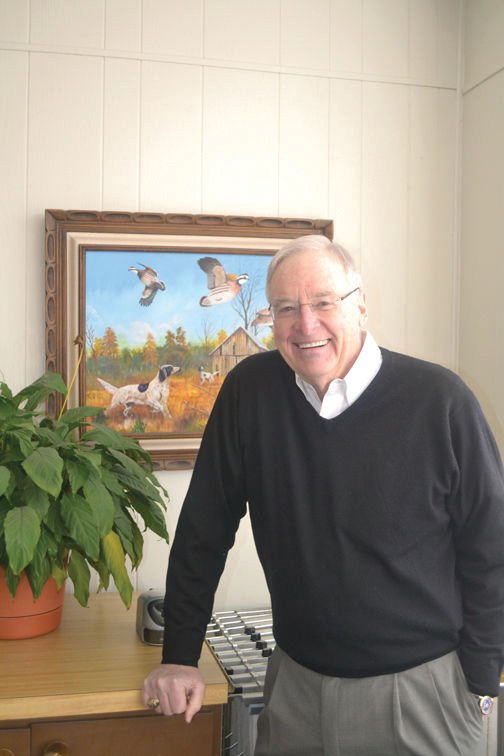 Twas the night; not Christmas eve night, but the night that would make the first Christmas eve night possible. Then, too, all was quiet — deathly quiet —  because this was what that night was all portending: The onset of eventual and terrible suffering and inevitable death. Imagine with me, please, this scene in heaven:

After all the preceding eons, it was time for the Son to bid farewell to the Father. They and the Holy Spirit having known from forever past that it would come; and even having meticulously planned for and proclaimed through the prophets of Israel the coming of this unparalleled historic moment in time, the parting was still intensely and immensely sad.

The Father grasped the Son in a long and longing embrace, and softly and lovingly whispered: “We have always known that there could and would be no other way. We knew that there could be no other choice, no other option, no other alternative, if We desire to alter the otherwise unalterable outcome for sinful humanity (Rom.3:23). And that We do. And so these truths make it imperative for You to now embark on this MISSION OF DEATH. A mission that will pay the penalty for all humanity’s transgressions, and atone for their violations of Our standards, statutes, precepts, and commandments which we gave to and for Israel and for their proclamation through Our Written Word to and for all peoples in Our creation.

“Recall when we confronted Lucifer in the garden after the fall of Adam and advised him that You would ultimately crush his head (Gen.3:15), BUT that he would strike Your heel? That time has come, Son. All the sacrifices that Our Chosen Nation Israel have been required to engage in for 1400 years (Lev.1:1-4; 2-7; 9) have been nothing but a mere hint of, an allusion to, and a future declaration of You: My INCOMPARABLE and INESTIMABLE sacrifice, unmatchable by any and all sacrifices that could or ever will be made in human history. YOU!!!!! You are my Lamb, the only LAMB, The ULTIMATE PASSOVER LAMB, Who will atone for the sins of the world (John 1:29; John 3:16: Rom.6:23); provide the opportunity of redemption from death for all mankind (Rom.3:24); justify Our Laws (Matt.5:17-18); and reconcile to Us those of Our creation who desire to know Us, be forgiven by Us, and adopted by Us for infinite eternity. (II Cor.5:17-20. NKJV).

“But You, My Dearly Beloved Son, must, as You know, bear their sinful lives and pay their deserved penalties. Other than You, there is just no other remedy or antidote for what they have done; and Our love for these desperate and otherwise hopeless and helpless children demands from Us nothing less than the ultimate sacrifice to accomplish their salvation.” (John 15:13; Eph.5:1-2; Heb.9:23-28; 10:11-18)

With a firm nod of assent, love, and commitment, Jesus reembraced His Father for a few moments longer and then released Him and quietly said: “You and I are One in all things, Father, including this task which is now laid before Me; even though You will have caused Me to become sin itself (II Cor.5:21) and will be forced and compelled to forsake Me (Matt.27:46). Yet during MY ORDEAL, I nonetheless pray for Your and the Spirit’s empowerment for steadfastness to OUR PLAN OF SALVATION’S final and irrevocable conclusion. Abide with Me, My Father, as I embark on this fearful journey;” and with that, Jesus turned and departed with the Holy Spirit for earth and His earthly mother-to-be, Mary.

The shepherds attending their sheep in the fields outside Bethlehem those months later and 2000 years ago were probably, but possibly not, aware of the declarations of God inscribed by one of their nation’s greatest prophets: Isaiah. Almost 700 years before their evening wonderment, Isaiah had inscribed God’s assurance to Israel and the world that a SAVIOR was coming for all mankind; and little could these shepherds have suspected that they were to be some of the very first to receive humanity’s joyful, clarion news that God’s redemptive plan had begun its physical appearance and literal fulfillment on earth.

“Therefore the Lord Himself will give you a sign: ‘Behold the virgin shall conceive and bear a Son, and shall call His name Immanuel — God with us.’” (Isaiah 7:14. NKJV)

“For a Child is born to us, a Son is given to us. And the government will rest on His shoulders. These will be His royal titles: Wonderful Counselor, Mighty God, Everlasting Father, Prince of Peace. His ever expanding, peaceful government will never end. He will rule forever with fairness and justice from the throne of His ancestor David. The passionate commitment of the Lord Almighty will guarantee this!” (Isaiah 9:6-7. New Living Translation.)

BUT, Isaiah also prophesied that to accomplish these glorious events, the One doing the redeeming would be compelled to suffer agonizingly and excruciatingly, emotionally and spiritually, as well as physically:

“Many were amazed when they saw Him — beaten and bloodied, so disfigured one would scarcely know He was a person.” (Isaiah 52:14. New Living Translation.)

“Yet it was our weaknesses He carried; it was our sorrows that weighed Him down. And we thought His troubles were a punishment from God for His own sins. But He was wounded and crushed for our sins. He was beaten that we might have peace. He was whipped, and we were healed! All of us have strayed away like sheep. We have left God’s paths to follow our own. Yet the Lord laid on Him the guilt and sins of us all.

“He was oppressed and treated harshly, yet He never said a word. He was led like a lamb to the slaughter. And as a sheep is silent before the shearers, He did not open His mouth. From prison and trial they led Him away to His death. But who among the people realized that He was dying for their sins — that He was suffering their punishment? He had done no wrong, and He never deceived anyone. But He was buried like a criminal; …

“But it was the Lord’s good plan to crush Him and fill Him with grief. Yet when His life is made an offering for sin, He will have a multitude of children, many heirs … When He sees all that is accomplished by His anguish, He will be satisfied. And because of what He has experienced, My Righteous Servant will make it possible for many to be counted righteous, for He will bear their sins. I will give Him the honors of one who is mighty and great, because He exposed Himself to death. He was counted among those who were sinners. He bore the sins of many and interceded for sinners.” Isaiah 53:3-12. (New Living Translation.)

The degradation of the manger for the God of Gods, King of Kings, and Lord of Lords of creation on that first Christmas Eve was nothing less than a shadow of that which would follow over the next thirty-three years. But it and the terrible events of those following years have allowed humanity to soar and rejoice forevermore in an eternity of joy and forgiveness through faith and belief in Jesus, God’s Son and Christ, our Savior!!!!

BLESS YOU MOST HOLY TRIUNE GOD for that Christmas which would cost You so much in suffering, but which would elevate us to eternity with You. AMEN! 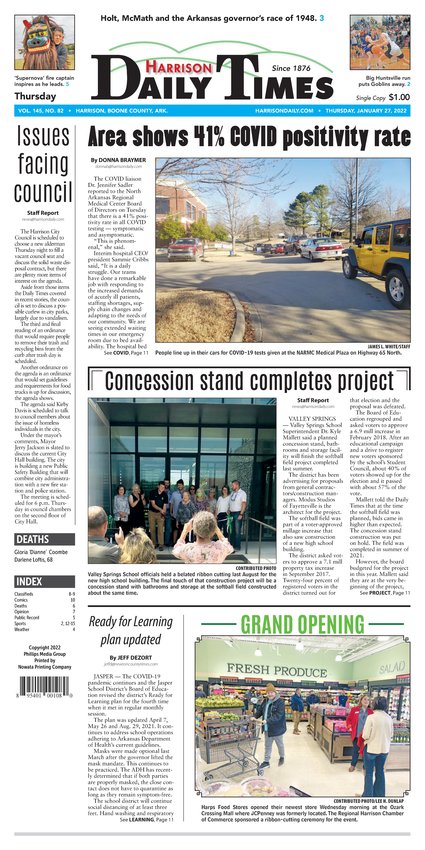