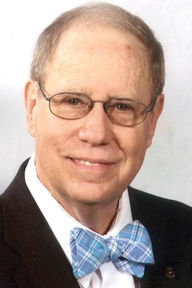 The soul leaves the body as a school boy jumps from a school door, suddenly and with joy. There is no horror in death.

Christopher Eric Scudder, age 72, of Harrison, suffered a heart attack and passed away Sunday, Feb. 11 (2018). Chris was born in Santa Monica, California, to Donah June Polk and Cedric Scudder. He married Pamela Duck in Harrison on Feb. 20, 1966. He was educated at Grover Cleveland High School in Reseda, California, and a graduate of Marian College in Indianapolis, with a degree in history.

Chris enlisted in the Army during the war in Vietnam. He served as a drill sergeant at Fort Ord, California, and then became a second lieutenant and tactical officer at the Infantry Officer Candidate School at Fort Benning, Georgia. Chris served as a platoon leader with the 25th Infantry Division in Vietnam during the Tet Offensive in 1968. He was severely wounded during a night ambush outside Dau Tieng in the Michelon rubber plantation and convalescended in Harrison, his home. He then returned to Fort Benning to serve as an OCS Company Commander. Subsequent Army assignments for him and his family included overseas assignments with the 8th Special Forces Group in Panama; duty as the Adjutant General, 19th Support Command, in Korea; another Vietnam tour as an advisor in the Central Highlands; and posts in the U.S. at Forts Benjamin Harrison, Rucker, and Stewart. In Washington, DC, he was assigned to the Pentagon to work in the Office of The Adjutant General as the Army Staff Point of Contact for Reserve Component Quality of Life Issues.

Chris' final Army tour prior to retirement in 1985 as a major was as adjutant general and later deputy director for Personnel and Community Activities at the National Training Center, Fort Irwin, California. His military awards and decorations include the Combat Infantry Badge, three Bronze Stars, the Purple Heart, two Meritorious Service Medals, three Army Commendation Medals, the Republic of Vietnam Honor Medal, and various other service medals.

Chris and his wife, Pamela, were members of The Church of Jesus Christ of Latter-Day Saints. For over three and a half years he served as bishop of the Harrison Ward serving members in Boone, Newton, and most of Marion and Searcy counties. He later served on the High Council of the Springfield, Missouri South Stake.

Chris had served his community as an executive director of the American Red Cross Ozark Mountains Chapter. He had volunteered as a unit commissioner with the Boy Scouts. He was a Paul Harris Fellow, past president of the Rotary Club of Harrison, and an Assistant Governor for Rotary District 6110; past president of the Jordan Milam Chapter, Sons of the American Revolution; and past president of the Northern Arkansas Chapter, Military Officers Association of America. At the time of his death, he was a board member and genealogist of the Scudder Association, one of the oldest family organizations in the country.

He is survived by his daughter, Jennifer Trent, a feature film post-production supervisor; four grandsons, Jack and Will Trent of Studio City, California, and Steven and Mathieu Pudleiner of Vancouver, Canada; his sister, Cathy Goldman, of Phoenix, Arizona; and his brother, Craig Bassett, of Los Angeles, California.

Visitation is from 1-2 p.m., Tuesday, Feb. 20, at Roller Christeson Funeral Home, with funeral to follow in the chapel.

Interment is at Maple Leaf Cemetery. The funeral and interment will take place on Chris and Pamela’s wedding anniversary, marking the date that they will be reunited for all eternity.

Donations in memory of Chris can be made to The Scudder Association, https://scudder.org/philanthropy/donation-form/. 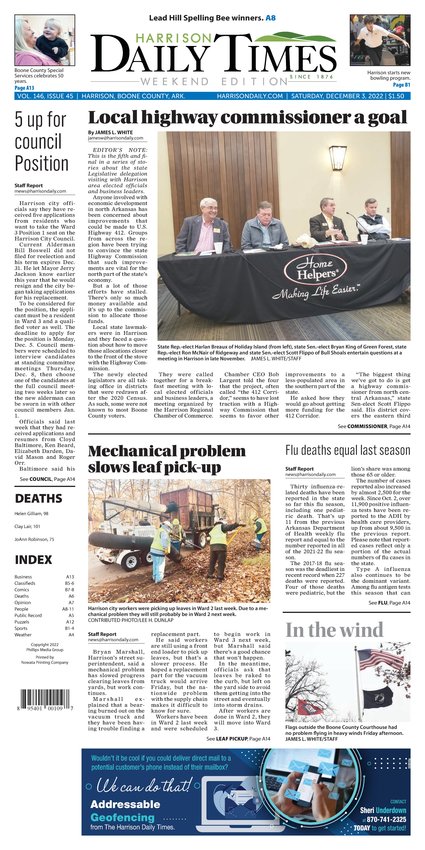